| Join us as we recap this year's Human Factors and Ergonomics Society's International Symposium on Health Care. #HCS2021Sympoisum. 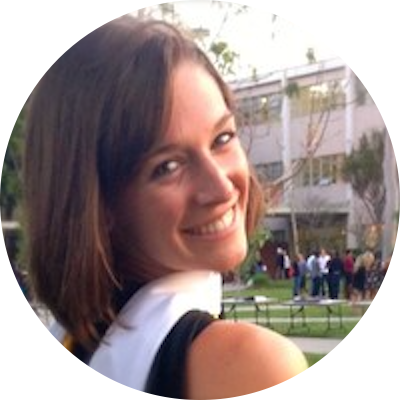 As a recent Master's graduate student in Human Factors, I am passionate about improving the quality of life for people by targeting the areas they themselves deem most important. This can be through the domain of healthcare, by helping the professionals who help patients through effective interventions that ultimately enhance the efficiency of procedures and reduce the stress within the operating room. This can be through the domain of accessibility, by improving the usability of tools that end users ultimately rely on to perform certain activities on the computer. This can be through training, by running simulations of certain complex systems (e.g. the National Airspace System). Whatever the domain, the goal is still the same: To be an advocate for the end user by shifting the spotlight away from technology and focusing once more on who will actually be using it.