- Join us on Slack: https://go.humanfactorscast.media/Slack

| Thank you to our Human Factors Cast Honorary Staff:

| Support us on Patreon: https://www.patreon.com/humanfactorscast

- Buy us a coffee: https://www.buymeacoffee.com/hfactorspodcast

| Our tools and software: https://www.humanfactorscast.media/p/resources/

human factors cast brings you the best in human factors news interviews conference coverage and overall fun conversations into each and every episode we produce but we can't do it without you the human factors cast network is 100 listener supported all the funds that go into running the show come from our listeners our patrons are our priority and we want to ensure we're giving back to you for supporting us pledges start at just one dollar per month and include rewards like access to our weekly q and a's with the hosts personalized professional reviews and human factors minute a patreon only weekly podcast where the hosts break down unique obscure and interesting human factors topics in just one minute patreon rewards are always evolving so stop by patreon.com human factors cast to see what support level may be right for you thank you and remember it depends 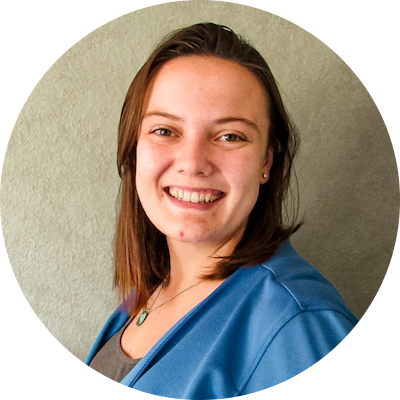 I have a passion for positively impacting the lives of others. That passion has lead me to pursue a career in Human Factors and Human Centered Design. My current experience ranges from problem solving internationally through conducting a Women's Health and Education Human Centered Design Project in Ghana, Africa; to studying, volunteering, and exploring while immersed in South American culture in Lima, Peru; to an industry experience as an intern for 3 different companies on their discovery and product development teams; to creating my own Technical Elective Class at Michigan Tech researching what it is like to live with an injury or disability in a snowy climate; to my current position with Pacific Science and Engineering as a Human Factors Engineer. I enjoy digging for the why, understanding other view points and cultures, and using the insight I find to inspire design. 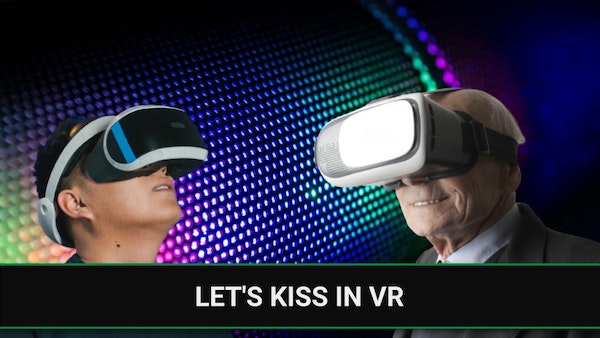