On this bonus conference coverage episode of Human Factors Cast we interviewed Rose Figueroa about the Disability Affinity Group and Jules Trippe about the LGBTQ+ Affinity Group.

Recorded in front of a LIVE studio audience on October 11th, 2022, in Atlanta Georgia. Hosted by Nick Roome and Barry Kirby with guests Rose Figueroa and Jules Trippe.

On this bonus conference coverage episode of Human Factors Cast we interviewed Rose Figueroa about the Disability Affinity Group and Jules Trippe about the LGBTQ+ Affinity Group.

If you'd like to learn more about our guests or the topics they've covered, follow them or reach out to them here: 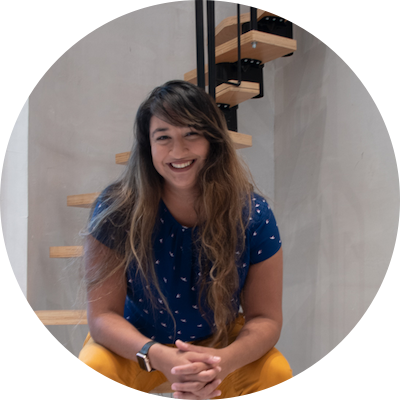 Rose Figueroa is a goal-getter Engineering Ph.D. Latina, and an equity advocate who is passionate about mentoring, and impacting STEM students and professionals. Dr. Figueroa is a Certified Human Factors Professional and Managing Scientist at a consulting firm where she investigates complex accidents throughout the U.S. and Mexico – regarding HF/E, safety, and biomechanics issues. Dr. Figueroa, is also Founder & Program Director at belongIN, serving as a Diversity, Equity & Inclusion (DEI) consultant, speaker, and workshop facilitator for national and international organizations.

Dr. Figueroa has served as HFES’ DCI AG Founder/Co-Chair, as a member of HFES' Code of Ethics Task Force and COAG, HFES-SHPE Liaison/Representative, SHPEtinas Regional Director, Chair of Advisory Board for Women of Color in the Workplace®, and has been elected as a Director for Board of Professional Ergonomists (BCPE). Dr. Figueroa holds a B.S. in Industrial Engineering from the University of Puerto Rico–Mayagüez and an M.S.E. and Ph.D. in Industrial and Operations Engineering from the University of Michigan–Ann Arbor. 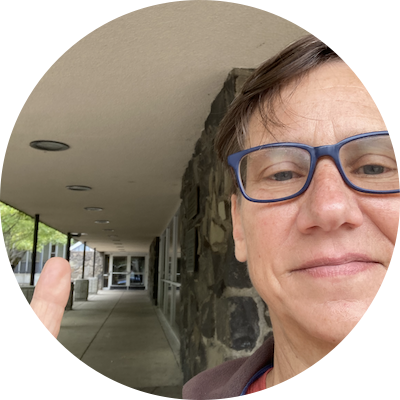