This session is for any HFES member and others interested in the activities of the Society. In addition to remarks from HFES President Christopher Reid, the Town Hall will feature Technical Standards Division Chair Ram Maikala and Scientific Publications Chair Bill Horrey. The podcast will be hosted and produced by Human Factors Cast's Nick Roome.

This session is for any HFES member and others interested in the activities of the Society. In addition to remarks from HFES President Christopher Reid, the Town Hall will feature Technical Standards Division Chair Ram Maikala and Scientific Publications Chair Bill Horrey. The podcast will be hosted and produced by Human Factors Cast's Nick Roome.

Leave us feedback on this town hall:

Hello, everybody. Welcome to our HFS Presidential Town Hall for September september 2022. No matter if you're joining us live, watching or listening to this recording later, thank you all so much for being here. HFPS has invited me to host today. My name is Nick Rome, and I host a weekly Human Factors Podcast. I'm also joined by the President of HFPS, Chris Reid, and by the President elect, Carolyn Summerk. We're also here from Bill Hori on publications and Rom Michaela on the plan for technical standards. Also special thank you to some of the HFES staff who are helping out behind the scenes. We got a great town hall for you today, especially kind of focused around standards and publications. We'll be addressing some of your comments, questions, and concerns a little bit later. But first, just to level set with everybody on the format, so everyone's up to date here. This town hall is open to everyone, members, nonmembers alike, no matter which category you fall in, we are super happy you are here. We're broadcasting this live across many platforms right now, across the Human Factors Cast channels, as well as the official HF Es channels. You can find us on LinkedIn, Facebook, Twitter, YouTube, Twitch. If you can't stick around for the entire town hall today, this event will be available to watch on those platforms right after we're done. We'll also be distributing the audio version of this discussion on the Human Factors Cast podcast feed. And one last important note as we're making our way through the conversation today, we ask that no matter where you're watching or listening, leave your questions, comments, concerns in the chat, in the comments section. So that way we may address them towards the end. During a q and a section. We'll see everything on our end, so we'll flag them throughout the discussion. So feel free to ask them at any time. And this is my own personal request to give these guys some tough questions. We tend to give them some really easy ones towards the end there. All right, so I've gone on long enough. I'm going to clean up a little bit, and we're going to pass it over to Carolyn to go through some of the announcements here. Carolyn, over to you. Thank you, Nick. And welcome everyone to our town hall. Thank you so much for tuning in. And let's go ahead and get started. So

Yes. First, I'll say the short answer is I don't know, but let me meander for a few minutes to kind of give a bit more substance. First of all, the new journal, Human Factors in Healthcare is completely open access. And that was really by design, that was part of the original vision for the journal. And so that's one thing as it relates to our other publications. I think when you look at the world of publishing, it's really such an evolving 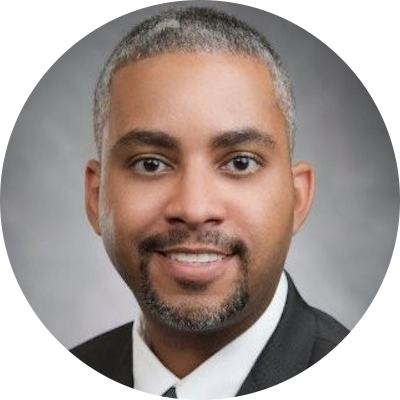 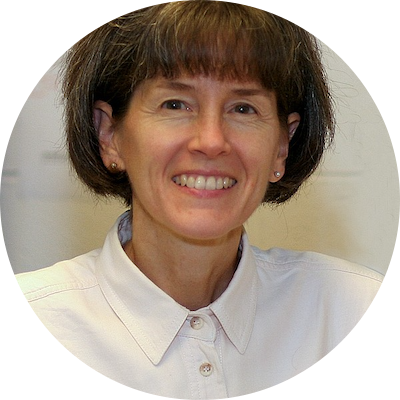