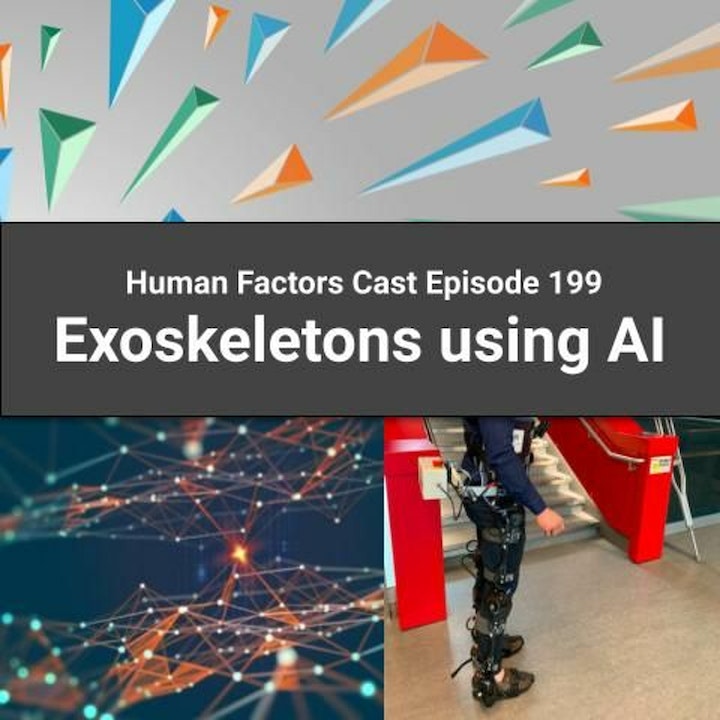 This rad-ass exoskeleton uses AI to walk for you
https://bit.ly/3vwm7lw

| It Came From:
How are you conducting user interviews in this pandemic era?
What tools do you use for remote UX (HF) work collaboration with UX (HF) coworkers?
Has networking ever really worked?

| Disclaimer: Transcript provided by IBM Watson Speech to Text. Any inaccuracies or errors are not attributed to the Hosts or contributors to Human Factors Cast. |