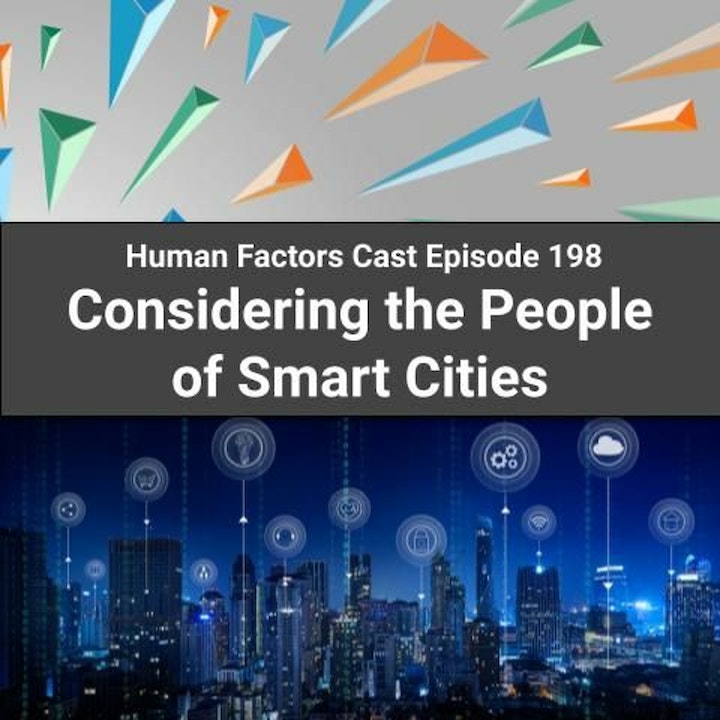 Today is March 18th, 2021 and it's an all new Human Factors Cast hosted by Nick Roome and Blake Arnsdorff.

| It Came From:
Tell me your struggles so we can make a change
First Human Factors Job
Using UX internships for HF Experience?

| Disclaimer: Transcript provided by IBM Watson Speech to Text. Any inaccuracies or errors are not attributed to the Hosts or contributors to Human Factors Cast. |