Recorded in front of a LIVE studio audience on October 11th, 2022, in Atlanta Georgia. Hosted by Nick Roome and Barry Kirby with guests Lisa Brooks and Camille Peres. 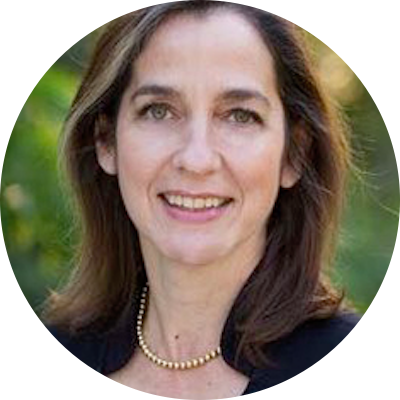 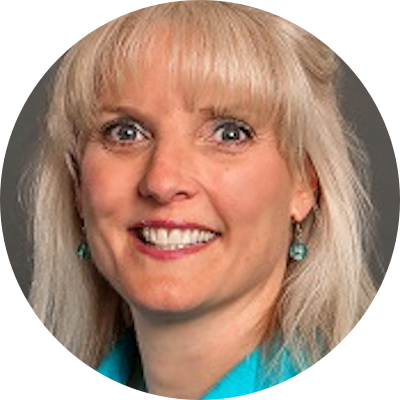 Lisa Brooks has been working in health and safety for nearly 29 years. Prior to joining ORCHSE, she held various global, corporate leadership positions in ergonomics and safety for GE, International Paper and Alcoa. In 2003, she was selected as the only manufacturing representative to serve on the U.S. Department of Labor National Advisory Committee on Ergonomics. NACE, which was a 15-member committee commissioned for a period of two years, was established to advise the assistant secretary of labor for OSHA on ergonomics guidelines, research, outreach and assistance.

Ms Brooks was part of envisioning and organizing the first Human & Organizational Performance (HOP) Summit in 2012 and has been part of managing all subsequent HOP Summits, including serving as chair in 2018 and 2021.

Lisa is a member of the Human Factors & Ergonomics Society and the Institute of Industrial & Systems Engineers. She served on the Industrial Advisory Board for the Department of Industrial & Manufacturing Engineering at the University of Wisconsin - Milwaukee for seven years. She has served on the Leadership Team for the Applied Ergonomics Conference since 2005 and is currently co-chair of the Ergo Cup Competition. Lisa holds master of science degrees in industrial and operations engineering and in kinesiology, both from the University of Michigan, and bachelor of arts degrees in mathematics and fitness from Cornell College.