On this bonus conference coverage episode of Human Factors Cast we interviewed Güliz Tokadli about some of the HF challenges with Autonomous Trucks, Karine Ung about PER4Mance - a new way to deal with alarm flooding, and Paul Salmon about Automation, and General Artificial Intelligence risks.

Recorded in front of a LIVE studio audience on October 11th, 2022, in Atlanta Georgia. Hosted by Nick Roome and Barry Kirby with guests Güliz Tokadli, Karine Ung, and Paul Salmon.

On this bonus conference coverage episode of Human Factors Cast we interviewed Güliz Tokadli about some of the HF challenges with Autonomous Trucks, Karine Ung about PER4Mance - a new way to deal with alarm flooding, and Paul Salmon about Automation, and General Artificial Intelligence risks.

And then there's a really interesting talk on Friday, too, on simulators in aviation. So I feel like is going to be like a very interesting talk because they'll be involving technologies from the future and how humans will adapt to situations that could involve decision making and change situations and all the tools available, such as AR VR simulators, that could help out. And I feel like it's a bit similar to my PhD, because we also created a simulator and we're investigating human factors topics. So my turn. Barry, I forget we're going back and forth. It is you. Okay, so the next question I'll ask is, what sort of initially got you into Human Factors? There's a lot of different pathways in which people discover find human factors that come from different domains. What's your pathway? Well, I did. A bachelor from McGill University in Psychology. So first I love psychology, anything related to psychology. And then I worked at Bombardier for five years. I started as a human Factor specialist, but I didn't know what it was. But then I learned on the job, and then I fell in love with it because it's the intersection between psychology design and engineering. And so at Bombardier, I worked on improving checklist in the flight deck for business jets. Is that where you met the leap? It is, actually. And we were working on a common project, so that's how we met. But yes, and one of the main issues from working in a company is that they have their own deadline, so you cannot always do research thoroughly to the extent that you want. So that's why I decided to go back into academia in Human Factors and be able to do as much research as I want and then put it free into the world, which I could have never done if I worked at a company. So one final question for me. If I can just slide one in is you do your PhD. Now you said you're enjoying yourself in academia. When you finish your PhD and you've come up with what sounds like really cool, finding what's next on the horizon. Where do you want to go next after this? The question that keeps me up at night, I like to either continue and I can even do a postdoc or try to become a lecturer, professor, share the knowledge and also keep doing research. And this time it be with a bigger team and encourage other students to really pursue the research that they want to do and share the love for research in academia. So I think this is why I would like to do another option to maintain a better lifestyle is to go back and get a real job.

But I think my path would be to stay in academia. So we have a couple of minutes left. Would you like to share any other random musings about process control, alarm, flooding, anything like that? Definitely. So, process control is the way that our simulator functions. So it is an engineering discipline that aims at maintaining a certain output within a certain range. So it's automated and it's used for in most of the manufacturing and production fields to like great paper, oil refineries, making tools, 3D printing. So it regulates itself as it's automated, but if something goes wrong, the human has to take over and fix the situation. So this is one discipline that I chose to build the performance simulator on because I had the resources and I had the guidance in terms of professors and help. But I'm hoping that our simulator will be able to be applied in other fields than just process control, because Alarm Clock is not just in process control or chemical engineering. It could be in all kinds of fields. So be great to see the simulator being adapted to other fields too. Well, Karen, thank you so much for being on the show. Where kind of listeners going find you or your project if they want to learn more about performance or some of the work that you're doing? I'm sorry, where can people go and find you if they want to find like performance or more about you and your work? So they can find me here at HSC, they can also find me on LinkedIn. Also if you Google carrying on Police Morris, I think you will find me too. And I think the most quickest and easiest way will be through LinkedIn. Alright, well, Karen, thank you so much for sitting down to talk with us about performance. We'll be right back. After the break, we're going to talk to Paul Salmon about automation, AGI, risks, as well as safe recycling. 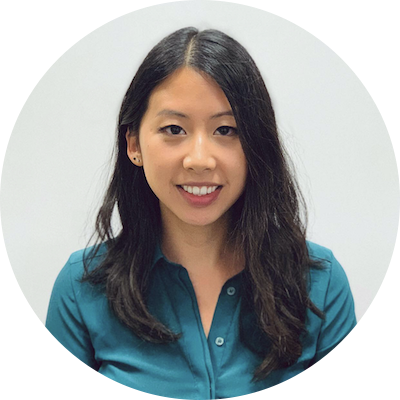 Karine Ung was born in Montréal, Canada. She has a bachelor’s degree in Psychology from Mcgill University, and a master’s degree in Industrial Engineering from Polytechnique Montréal. She has worked at Bombardier Aerospace as a Human Factors specialist and drove the implementation of the improvements of pilot emergency procedures in the flightdeck. Furthermore, Karine joined ICAO as part of the Human Performance team to define aviation regulations aimed at addressing human factors and fatigue-related issues in the industry. Most recently, she joined the IATA Training and Licensing team to develop competency-based training and assessment (CBTA) material for airline pilots. She is currently pursuing a Ph.D. in Cognitive Engineering at Polytechnique Montréal. Her research focus is the investigation of humans’ diagnostic abilities during alarm floods with artificial intelligence as a supporting role. 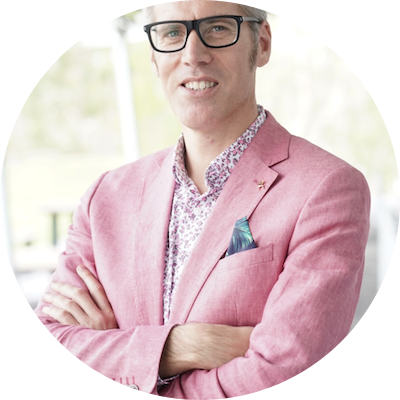 Paul M. Salmon is a professor in Human Factors and is the director of the Centre for Human Factors and Sociotechnical Systems at the University of the Sunshine Coast. Paul has over 20 years’ experience of applied Human Factors and safety research in areas such as transport, defence, sport and outdoor recreation, healthcare, workplace safety, and cybersecurity. He has authored 21 books and over 250 peer reviewed journal articles. Paul’s work has been recognized through various accolades, including the Chartered Institute for Ergonomics and Human Factor’s 2019 William Floyd award and 2008 Presidents Medal, the Human Factors and Ergonomics Society Australia’s 2017 Cumming memorial medal, and the International Ergonomics Association’s 2018 research impacting practice award. 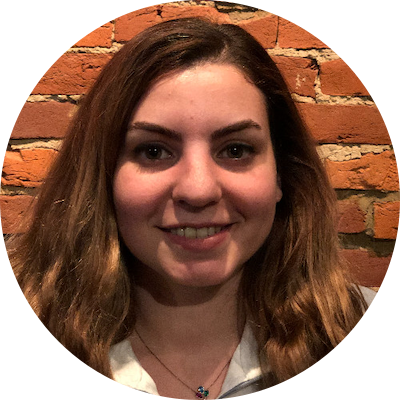 Güliz is a researcher/engineer who performs human factors/experience related research to improve the existing systems or develop new systems by utilizing human-centered (autonomy) design process. Their main research focuses on developing a methodology for human-autonomy teaming design (how humans and autonomous systems can team up and collaborate).